Know before you go …

Are there trips for all surfing abilities?

Most of the areas we visit have a variety of waves of varying degrees of difficulty. They nearly all break over coral reef, which means very few are suited to complete beginners. That being said you by no means need to be a great surfer. We do our best to find waves to suit the group’s ability, if you’re able to catch unbroken waves and ride along the face then you should be ok.

Sumatra is one of the most consistent surf destinations on the planet. June through to October usually sees the largest swells, however earlier in the year is also very consistent from around March onwards and surfers can be rewarded with many 4-6ft sessions.

November – March often sees perfect 2-4ft conditions with the odd larger day thrown in and can be perfect for those looking for less size, less people but still great quality waves.

Do you offer a photo/video Package?

We have a photographer on every trip, and this service is included in the cost of your trip!

They shoot all of your sessions and make sure that you return home with a flash disk full of epicness. You’ll get in-water shots plus lifestyle pics all in one go- making sure you have memories for a lifetime.

Most charters charge $200-250 USD per person for this… so feel free to spend all of that extra cash on beers!

What type of food is served onboard?

The food on-board is delicious – a mix of western and Indonesian dishes, always in ample quantity to ensure that you have the right amount of fuel for your sessions. There are also plenty of snacks, soft drinks, tea and coffee etc. available throughout the day between meal times.

Do you cater to all dietary requirements?

We try to cater as best we can to special dietary requirements and so far we have managed to do so provided that you let us know beforehand! We can source a lot of food items in Sumatra but not once we leave port for the islands. If you’re vegan, gluten free or have allergies make sure you let us know in the info sheet when you book.

What can we do if there’s no swell?

Firstly the good thing is it’s rare that there is no swell, there is nearly always somewhere to at least jump in for a paddle to keep you limbered up for the bigger days. Other than surfing you can try SUP , fishing, Snorkelling and on some trips freediving and surf survival training.

Some of the most memorable moments for guests have been going ashore and visiting the villages, navigating mangroves or just soaking up the beauty of an isolated bay.

Crowds fluctuate throughout the year but roughly speaking June to October are the busiest months with March/April / May noticeably quieter. November is usually quiet and December through till early march most resorts and boats close so would be considered empty bar the most popular surf breaks such as HT’s etc.

We pride ourselves at being able to put our guests in empty line-ups regardless of the time of year and go to considerable lengths to do so. Of course it’s not always possible especially at the famous breaks.

What we’ve noticed though is even 2 or 3 boats at a world class wave that is pumping is not really a big deal, there are so many waves coming through and often the boats will rotate with each other so everyone gets a shot at the wave with just their own crew out. Bottom line – As surfers we don’t like surfing with crowds any more than you do!

Do you move around for waves or just park it zone by zone?

There’s nothing better than arriving at a surf break at first light, surfing all day and then pulling the pick at sunset and heading to a nice calm anchorage. This is also one of the advantages that boats have over resort based operations. We are at the breaks early, you get to watch the waves all day meaning that you get the windows when it really turns on or with the least amount of people in the water. Of course if the conditions change we can move all with the ability to head back to the boat at anytime and escape the sun, eat, chill or shoot the shit with your mates.

What are the visa requirements for Indonesia?

Free Visa entry & VOA – (Visa on Arrival):
Depending on your passport there are three options to enter Indonesia that apply to most travellers that come for tourist or social purpose only:

The majority of countries (including Australia) now get free visa on arrival for stays of up to 30 days, check here for more info.

Do I need travel Insurance?

Travel insurance with medical evacuation cover is essential please ensure you have this in place before arriving or you will not be able to board.

Should I take malaria tablets?

As you are on a boat it is rare to be exposed to mosquitoes, however, a small risk still exists. That being said we have never heard of any of our guests getting malaria after a boat trip. We find that repellant is often sufficient but check in with your doctor for latest advice.

Do I need vaccinations?

Best to check with your doctor as they will be able to see your medical history and let you know which injections are needed . Remember even if you’ve had injections before, you may require a booster to make sure you’re still protected.

What should I pack for the trip?
What boards should I bring?

Generally you will want to bring 2 normal short boards and a step up board. Remember likely there will be a lot of 3-5ft conditions but it sucks if you snap your favourite board so bring a back up. A good step up is also nice to have for when the waves really turn on and of course you can always go for redundancy if your baggage allowance allows and you really intend to have a good dig at the bigger days.

Do you have any tips for navigating customs?

Generally it’s not an issue but they can get funny about spearguns and sometimes more than three boards per person. If you do have any problems best to stay calm and remain polite, get a message to our ground handling who will assist you. Do not even think about trying to bring anything illegal into the country!

What are the best currencies?

There are plenty of ATM machines in Indonesia, but it’s always good to have at least a couple hundred $ in cash money. USD is king here, however, if you have Euro or Aus $ don’t bother changing (and losing $$) as these are usually accepted. For other currencies you’re probably best to make sure you have some USD on you. Also generally you’ll get a far better rate changing $$ here than back home where the Rupiah is worthless.

Can I get surf tips from anyone?

All our guides are experienced surfers and are happy to share their knowledge about each of the waves and also general surfing tips. We see it as our job to make sure you’re getting the most out of your sessions so be sure to ask if you feel you need a little advice.

Can we visit local villages?

Yes, its part and parcel of the whole experience and often one of the highlights of trips once the dopamine high of epic waves starts to recede.

How many surfers per charter?

You can have exclusive use of the boat if you have 9 people. We can’t (and don’t want to) take more than 10 guests at a time which helps keep number in the water down.

We provide 1 case of beer per day for your group as part of the trip provisions. If you want more than this (most people do) you will need to order when you arrive (and we will load them on board), or beers can be purchased by the case on the boat. Its pretty standard for everyone to buy an extra crate or so, before or during the trip. Also grab a bottle of your favourite spirit when you’re passing through duty free, as spirits are expensive and usually bad quality over here.

We have a fully stocked medical kit that includes: local aesthetic, sutures, antibiotics, along with all the dressings and treatments for small cuts and scrapes. Please feel free to bring out your own, as more supplies are always welcome. If something more serious than cuts and scrapes happened we would either return to port or if it’s really serious get the person airlifted out. This is why we insist on medical insurance with medevac cover and ask you to keep this in mind when you’re out in the water or messing around onboard.

Do you have a satellite phone?

Yes we have a satellite phone; we only use this for emergencies. We can provide this number when booking in case family need to contact you urgently but we stress its an emergency number only.

Amazingly Indonesia has done a great job of installing phone masts in the islands and many places will have 3g signal or at least enough to get a message out so its relatively easy to keep in contact with people back home if you buy a local SIM card when you arrive.

Please read our terms and conditions for a full description of the booking procedure and cancellation policy. 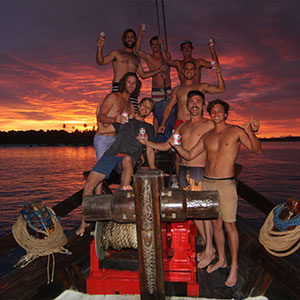 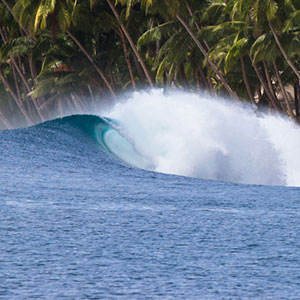 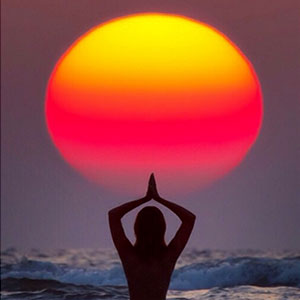 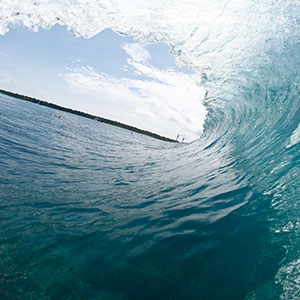 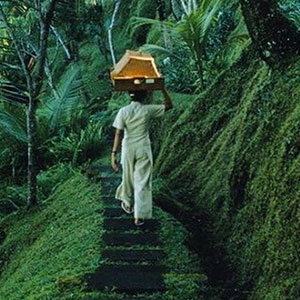 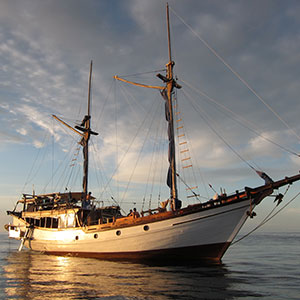 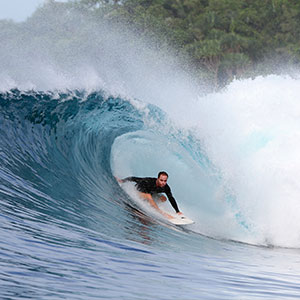 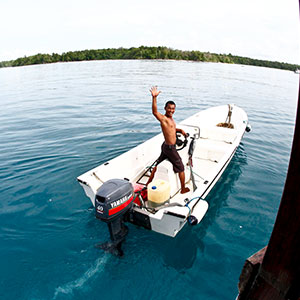